Bhanwar Rathore Design Studio (BRDS) is India’s premier NATA coaching institute and amongst the top NATA coaching classes in Delhi, having more than 10 years of experience in coaching students for highly competitive design entrance exams. The results of BRDS have increased every year and are testimony to the quality of teaching and the methodology followed.

BRDS has five centre’s in Delhi at Malviya Nagar, South Ext. Part -1 , Raja Garden, Preet Vihar and Pitampura, and Dwarka. Students can enroll for a Demo Class at any of our centre’s to get a first hand feel of how classes are conducted and gain a firsthand experience of the style of teaching, coaching modules followed from faculty interaction. BRDS has the best result for NATA across all coaching institutes in India and is the best option amongst all NATA coaching classes in Delhi. BRDS has 100% result in NATA 2016 Exam. 685 students from BRDS cleared the NATA exam with the NATA coaching methodology followed at BRDS.

Students in Delhi have an opportunity to get up to 100% scholarship for NATA coaching based on their score in the scholarship test held at BRDS. Students can visit BRDS centre’s in Malviya Nagar, South Ext. Part -1 , Raja Garden, Preet Vihar, Pitampura, and Dwarka for more details . Students also have the option of purchasing study material of NATA coaching in Delhi online from our website

At BRDS we understand how to align students strengths with the subject, help students understand their strengths and weaknesses and guide students to their dreams. With the use of modern teaching aids, best in class facilities, infrastructure, Bhanwar Rathore Design Studio has opened the door of success for lot students in the field of Design & Architecture. BRDS handholds students through the entire process of NATA coaching and mentors them at every step.

A combination of Intensive coaching, exhaustive and comprehensive study material, the best infrastructure, qualified faculties are some of the key characteristics of BRDS. Consistent results and focus on learning has made BRDS the most preferred choice for students amongst all NATA coaching classes in delhi.Visit a BRDS centre near you to know more about the various programs offered call or email us for any queries.

Conducted by the Council of Architecture, NATA (National Aptitude Test in Architecture) is a national level common aptitude test in architecture. The qualifying examination measures the applicants’ drawing and observation skills, sense of proportion, aesthetic sensitivity and critical thinking ability, that have been acquired over a long period of time, and that is related to architecture.

NATA or the AIEEE B.Arch exam are prescribed by the Council of Architecture, India as a compulsory criterion for taking admission to any architectural college or course in India.

BRDS offers weekend batch, crash course, and regular batch for students preparing for NATA exams. The total duration and course content of all the batches is total 75 hours.

BRDS India’s NO 1 Design Coaching Institute: BRDS is proud to announce that BRDS has the Highest selection of students in NID / NIFT/ NATA / CEPT this year as compared to any coaching institute in India.BRDS has been recognized in a number of publications and media outlets may it be results or achievements of our students, our fashion shows, career guidance, and news on designing industry/colleges. Click any of the links below to know more about some of our most recent or notable moments in the media.

Top 10 Reasons for every parent & student to know, Why Join BRDS?

01. BRDS has the  Highest Result

07. BRDS is having the  Best Infrastructure & Education Facilities for Students

10. BRDS provides all authentic information such as Result & Faculty Profile in Writing

01. BRDS has the Highest Result

The result is one of the important key factors while choosing the institute, it gives clarity about the institute and whether the direction in which the institute is providing training is correct or not. So check the result before getting enrolled. BRDS has the highest number of selections at NATA Last year as compared to any coaching institute in India. Check our result!

BRDS is successfully running coaching for the last 17+ years. Our experience & expertise makes us the best NATA entrance coaching institute in Delhi. Always choose an institute that is in the field of coaching at least for a period of 5 years. Never enroll with a fresh institute as you are not for an experiment or for trial. Don’t let others play with your career.

03. BRDS has the Best Team & Faculties

We have the best team & faculties with vast experience. Mr. Bhanwar Rathore himself is a NIFT alumnus. All our facilities & teachers are alumni from the top design colleges of India.

The Course Material is specially prepared by Alumni of NID(Ahmedabad), NIFT, IIM, CEPT. Don’t purchase study material from websites that do not show their last year’s result and use tricky words such as hundreds of successful students. Always focus on the Quality of Study Material & the Final Result of the Coaching Institute. Beware of certain fraud coaching institutes who are selling the study material in Quantity (Kilograms) or No. of pages. Don’t buy study material from such institutes.

We consistently introduce innovative ways of training and come up with new ideas to groom and shape our students. We provide coaching to our students at every level like design concept, quantitative aptitude, word power, login, case analysis, general knowledge, reasoning ability, etc. to make them stand out in the crowd.

07. BRDS is having the Best Infrastructure, Hostel & Education Facilities for Students

Self-study also helps but you do need a mentor for proper guidance and mainly for correcting your mistakes. If you study in a group of 15-20 students you can share your ideas as well as you do get new ideas from other students that definitely improve your design ability.

BRDS offers weekend batch, crash course & regular batch, the total duration & course content of all the batches is a total of 75 hours.
To the point coaching is important. If any coaching institute claims that they will be providing 450 hours or full-day coaching for NID / NIFT entrance exam preparation; They are making you a fool as well as are wasting your time and money.

10. BRDS provides all authentic information such as Result & Faculty Profile in Writing

Every parent should check all information provided by the coaching institute (in writing) before joining the institute. It is a question of your Child’s Future. This is your right. No other institutes except BRDS provide complete details in writing with NATA classes fees and all. Join BRDS today! 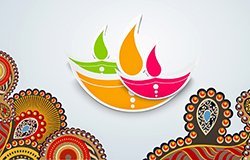 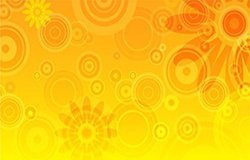 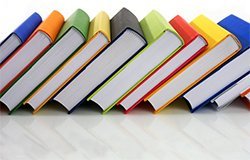 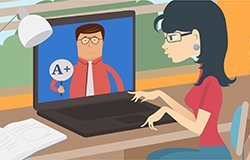 Join The Best Coaching For NATA With 100% Success

BRDS provides Self-study material for the architecture aspirants who could not join BRDS regular or crash courses. The materials are prepared by CEPT, SPA Alumni after extensive analysis of exams of NATA, JEE Paper-II (B.Arch), & AAT. The NATA Study Material 2023 is updated as per the latest test patterns. 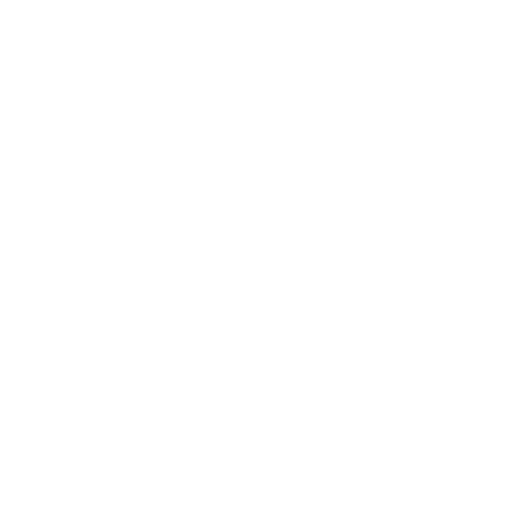 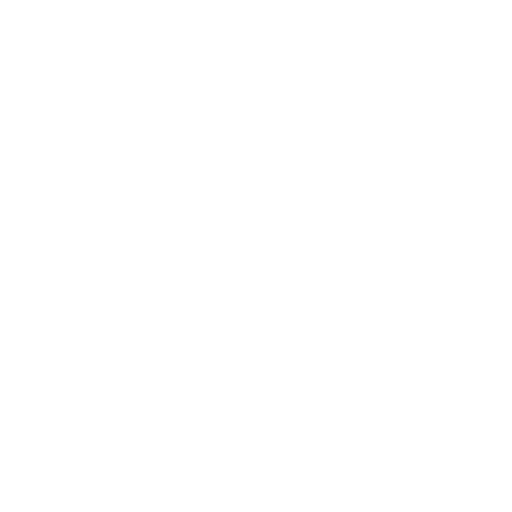 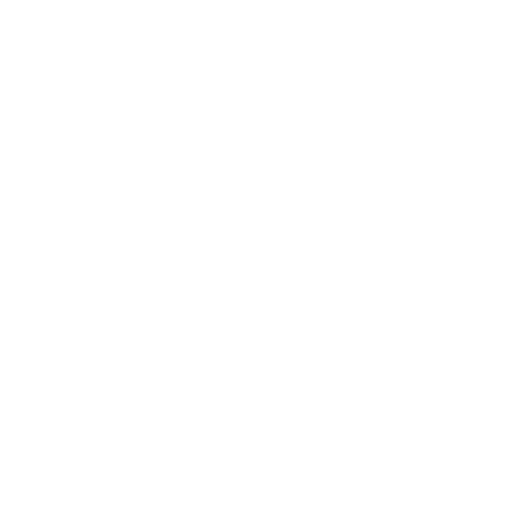 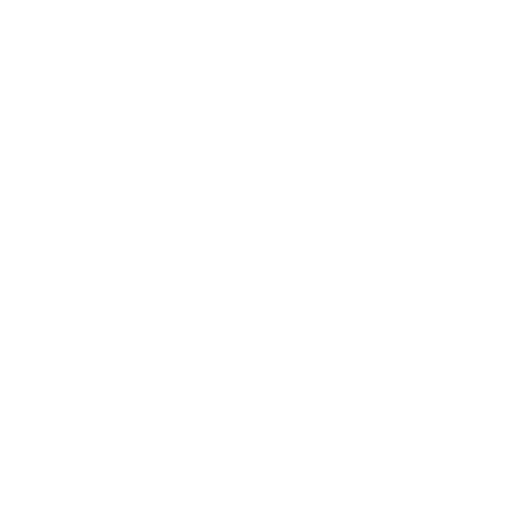 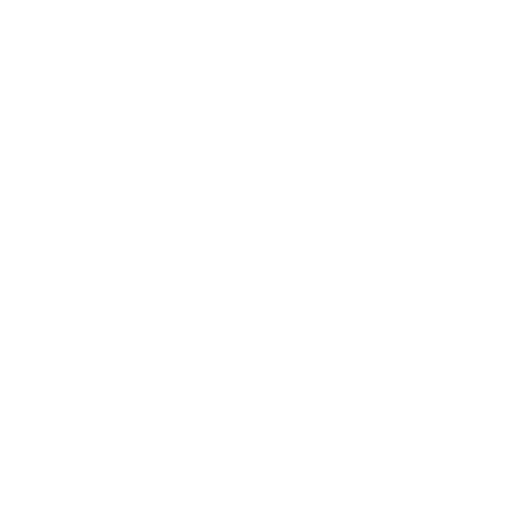 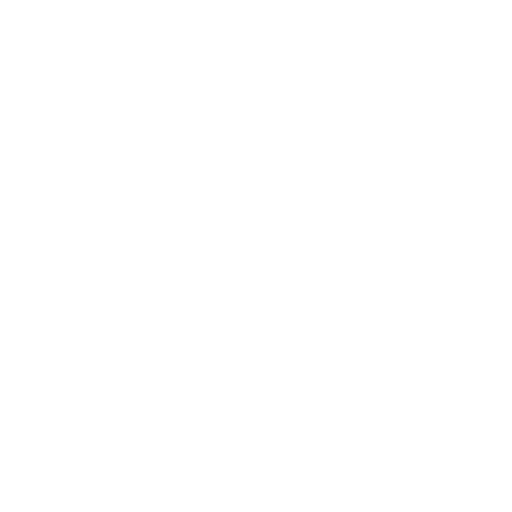 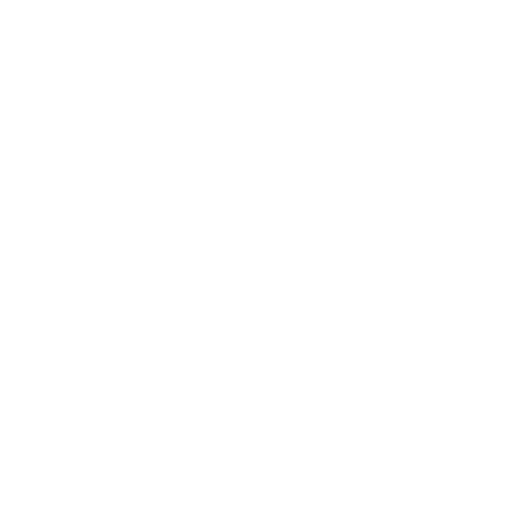 If you have any query and doubts feel free to mail us info@rathoredesign.com

Please note : All above mentioned addresses are official Branches of BRDS. We do not have any other branch OR franchise apart from the above addresses.